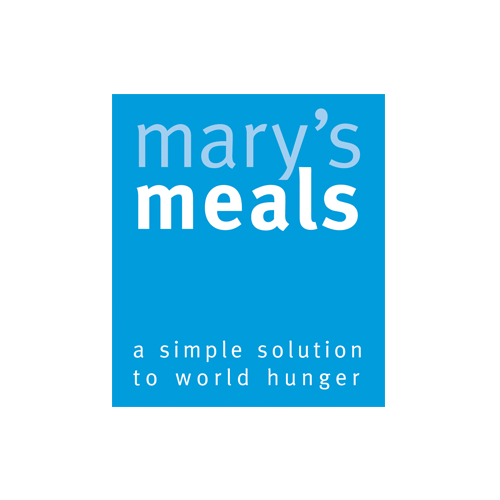 Earlier in the year, a few of our students met the founder and Global Chief Executive of Mary’s Meals, Magnus MacFarlane-Barrow. Mary’s Meals is a charity which works to provide children with a daily meal at a place of education. Founded in 2002, it has grown from its first feeding operation of 200 children in Malawi to a worldwide campaign, providing free school meals in hundreds of schools and feeding more than one and a half million children daily. Mary’s Meals is named after Mary, the mother of Jesus, by its founders, who were inspired by their Catholic faith.

Students have risen to the task through a wide variety of fundraising initiatives! Cake sales, sponsored events and raffles have all helped us to have reached £1800 of our £2000 target.